Brand safari: why brands should save their logos

Numerous brands have animals as their logos, emblems or mascots. Those animals were carefully picked because of the values they embody or the feelings they awaken in their audience. They help build the brand visual identity and increase engagement amongst customers.

On this little brand safari you can spot: 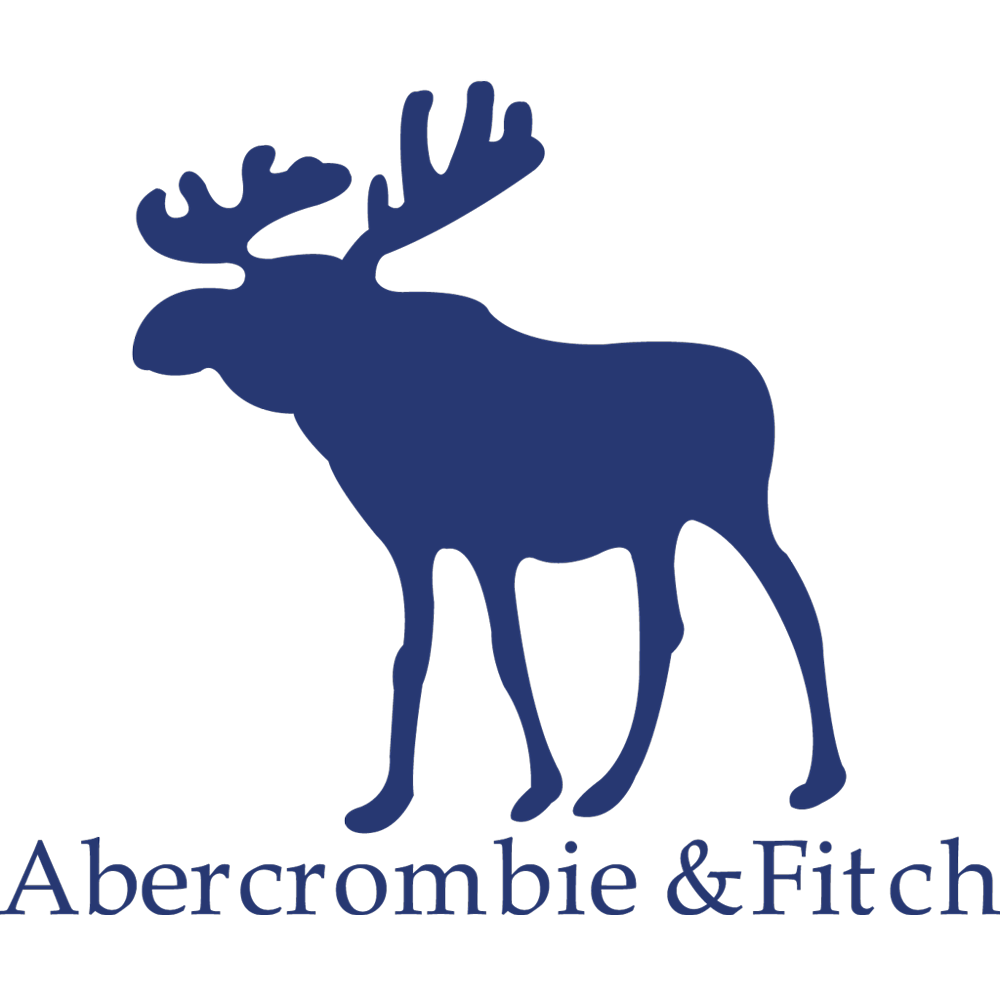 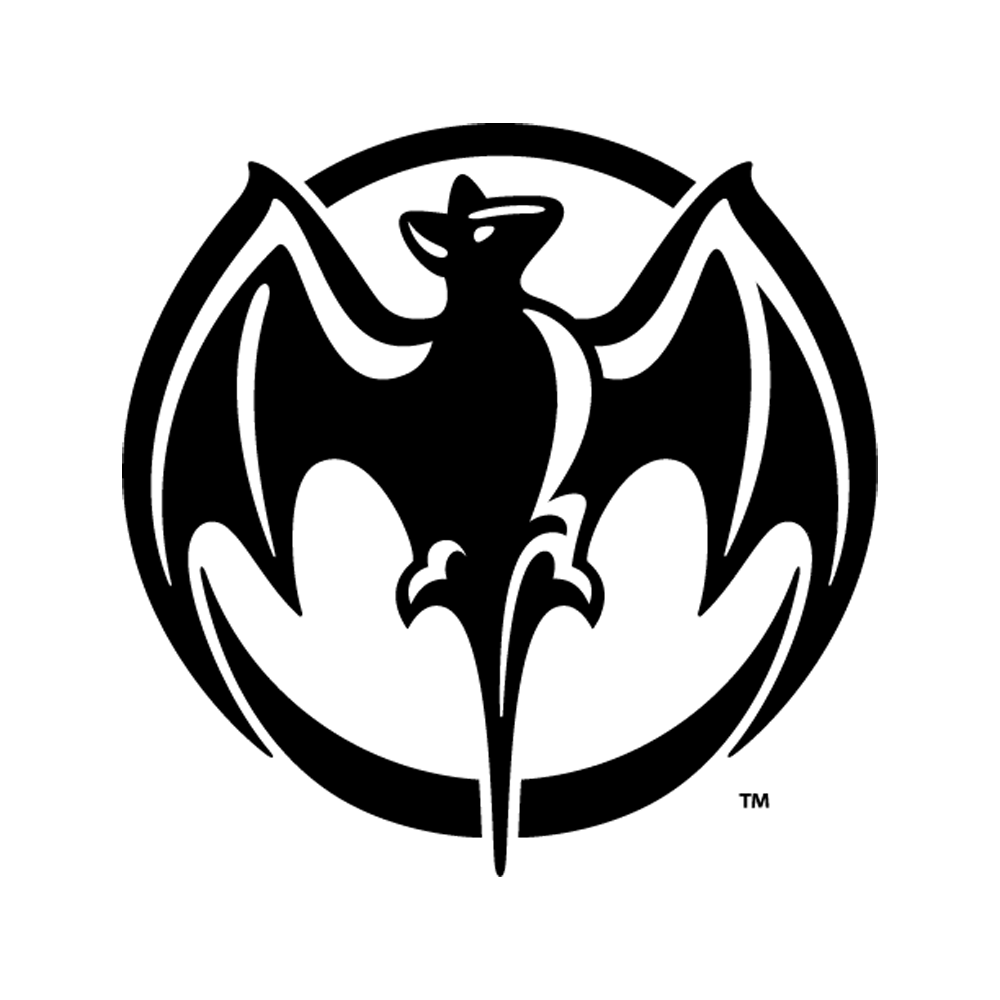 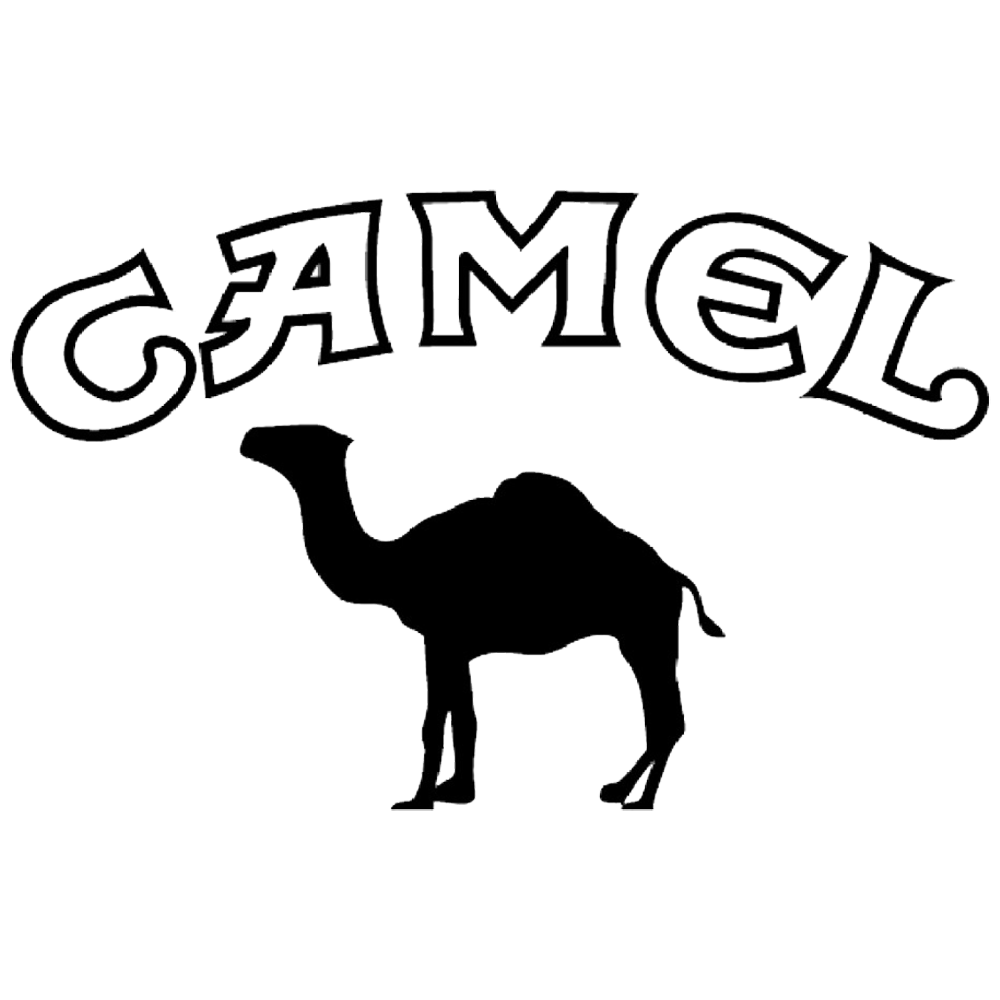 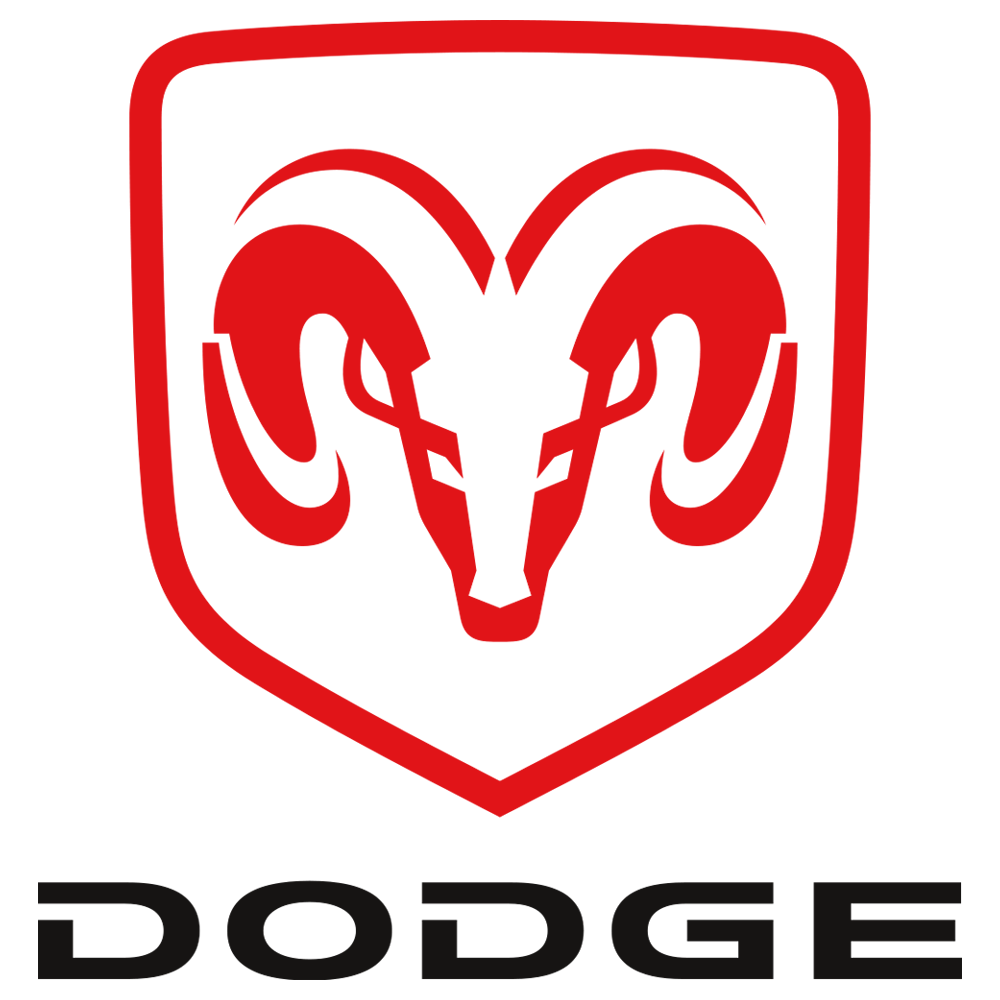 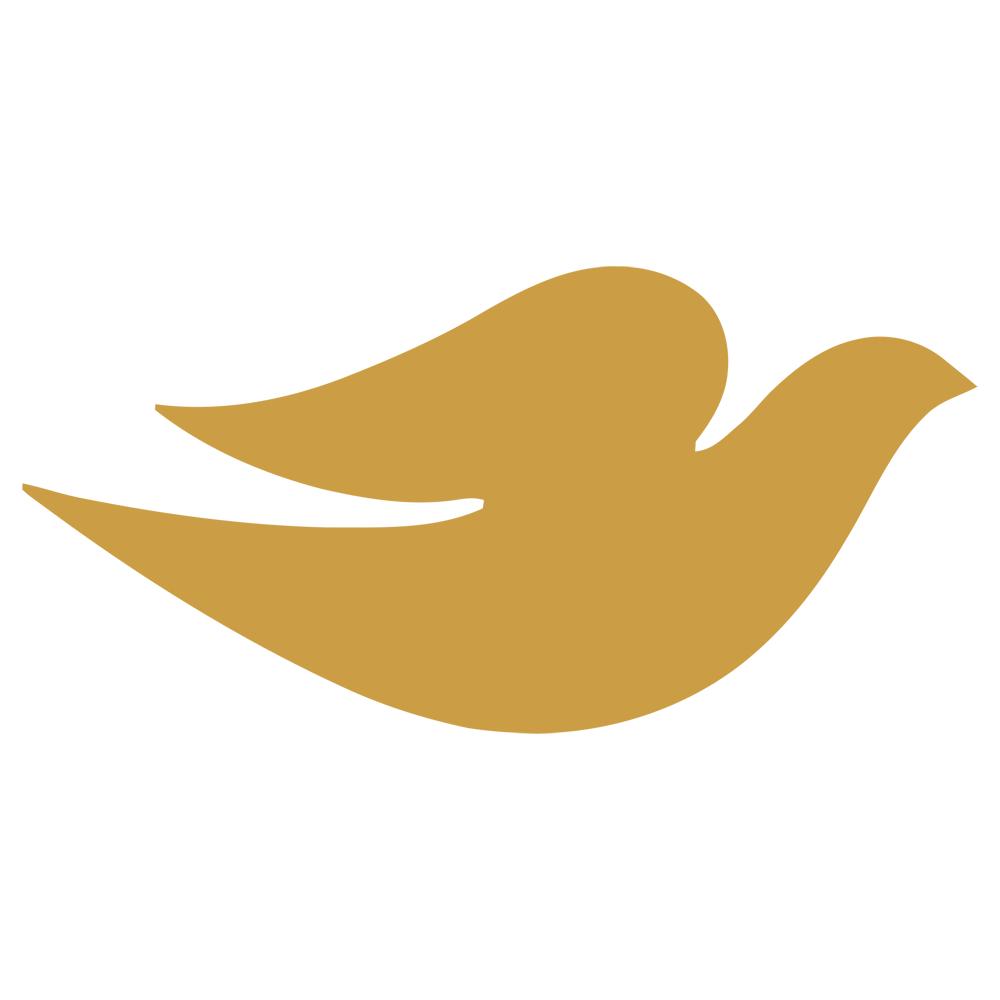 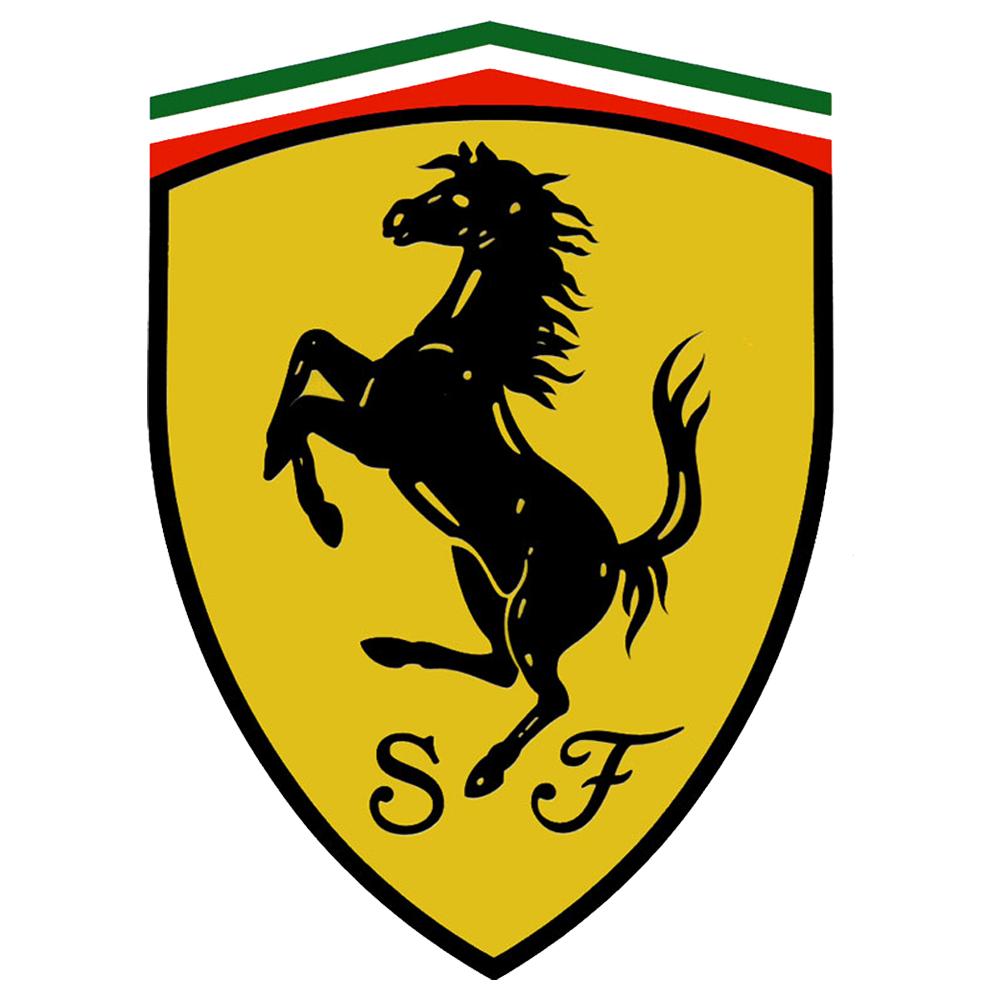 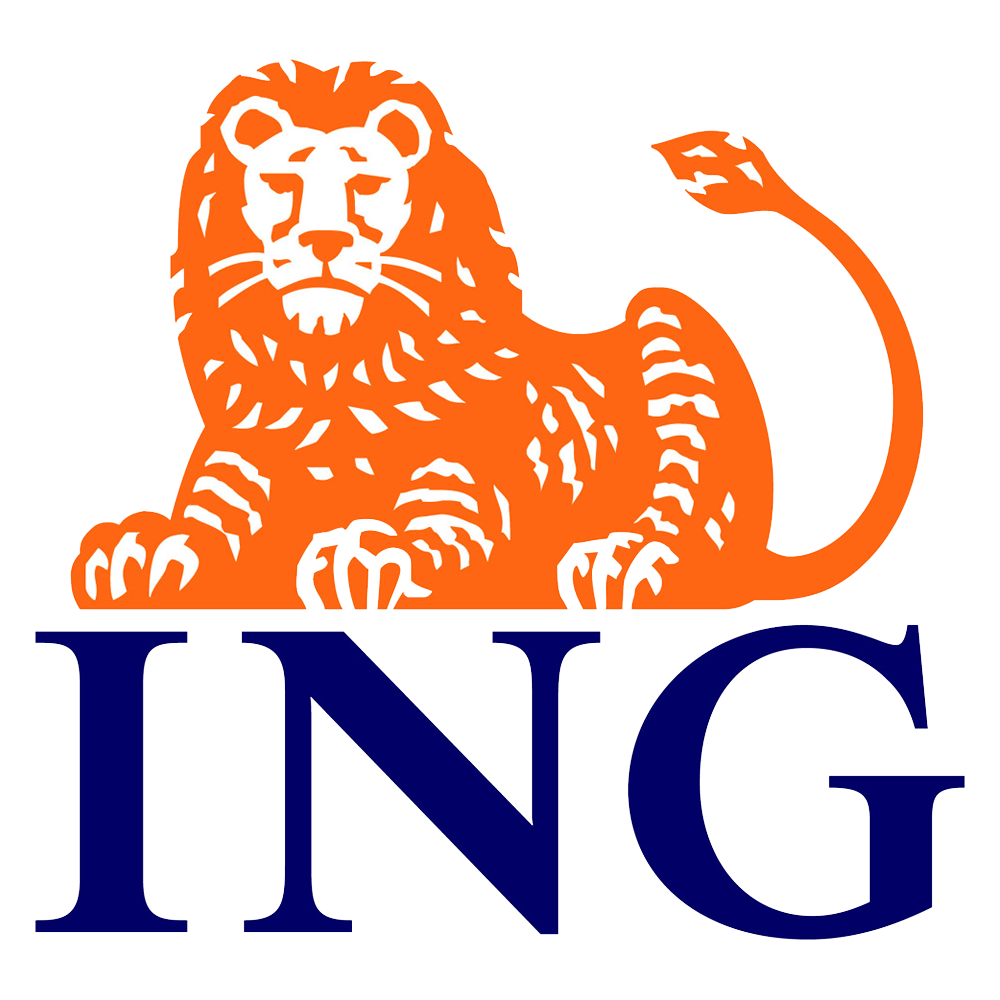 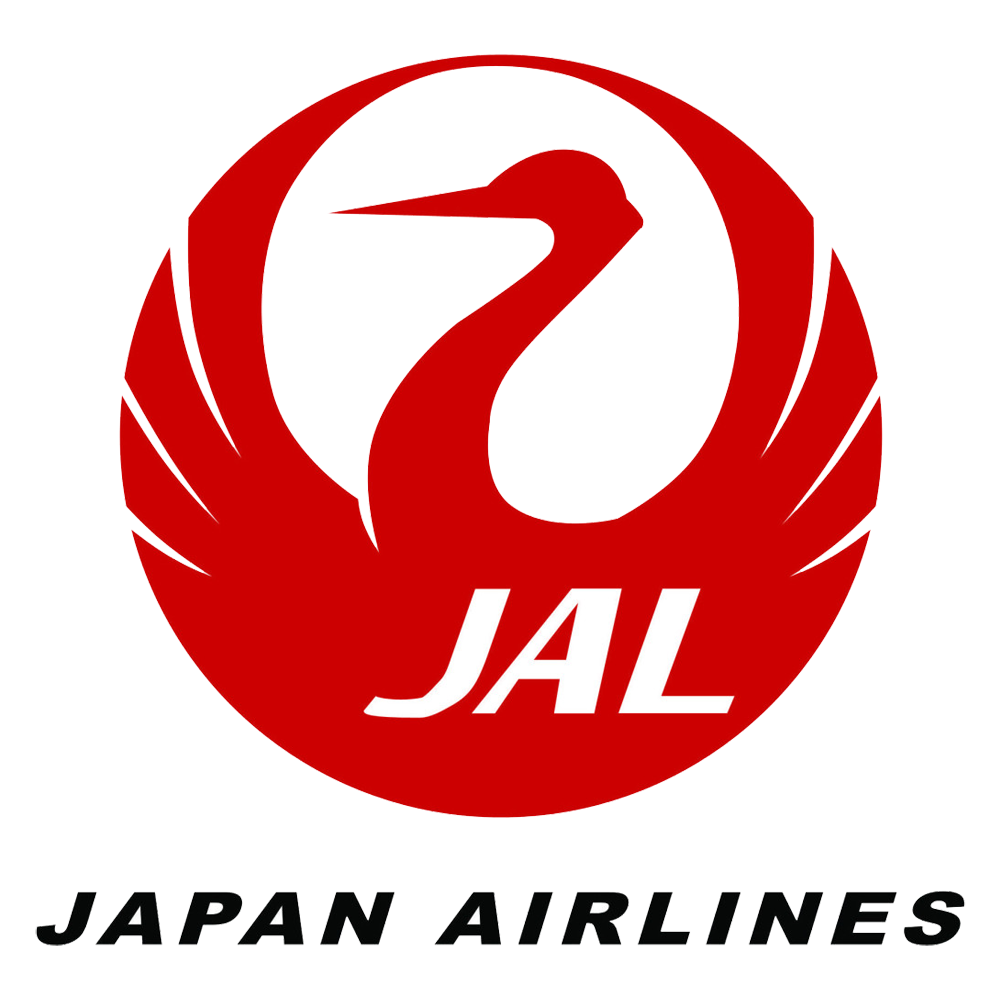 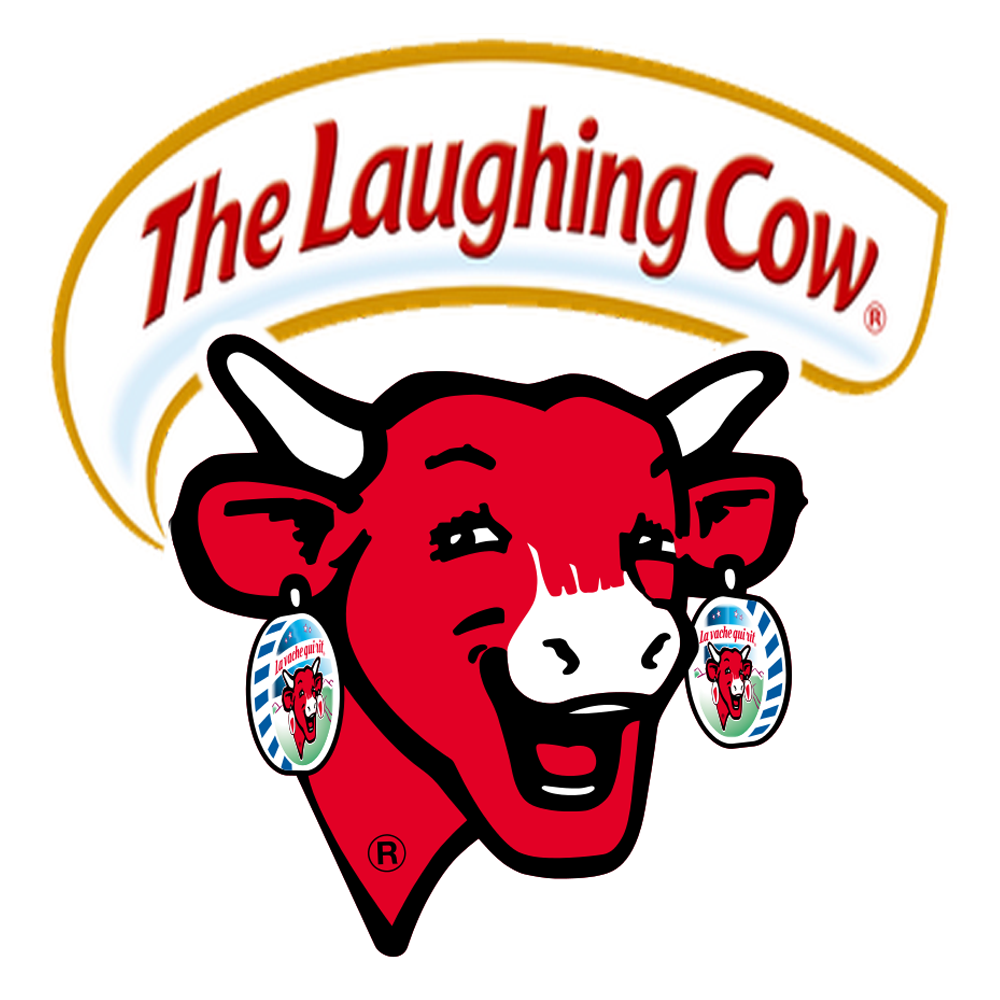 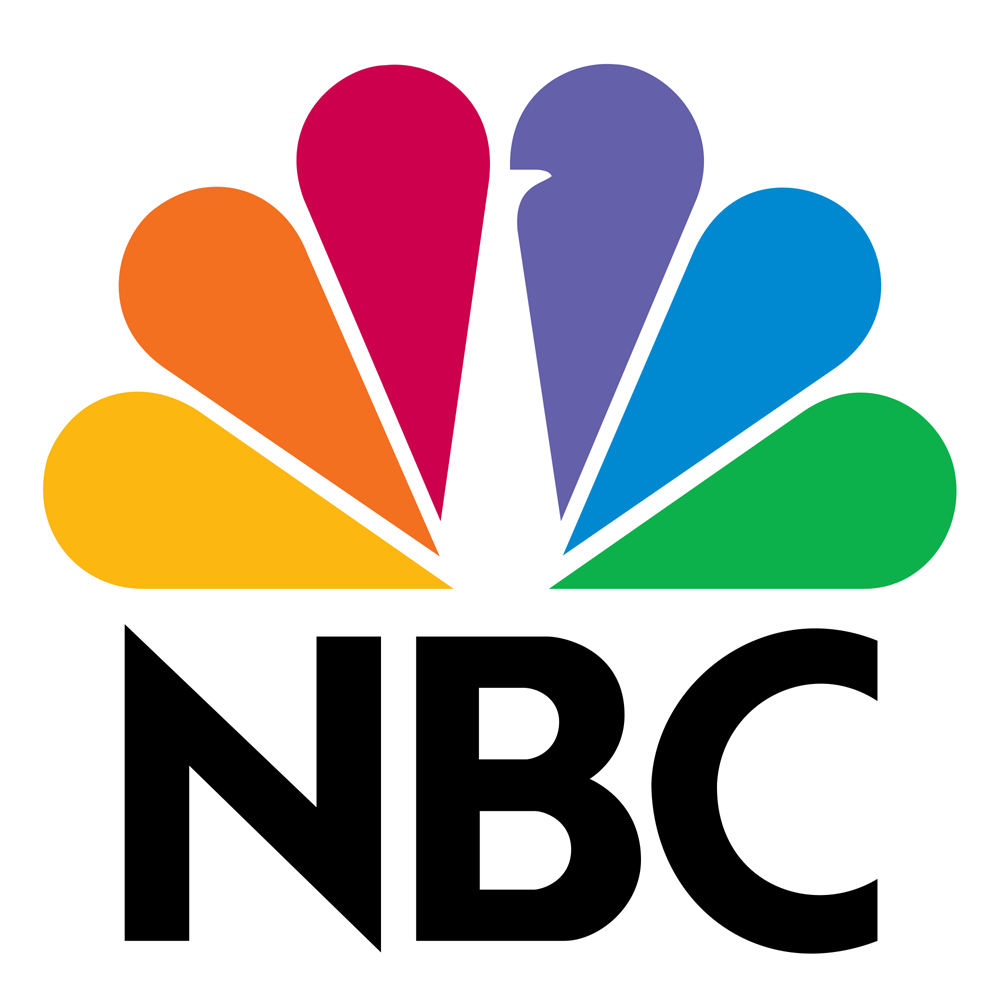 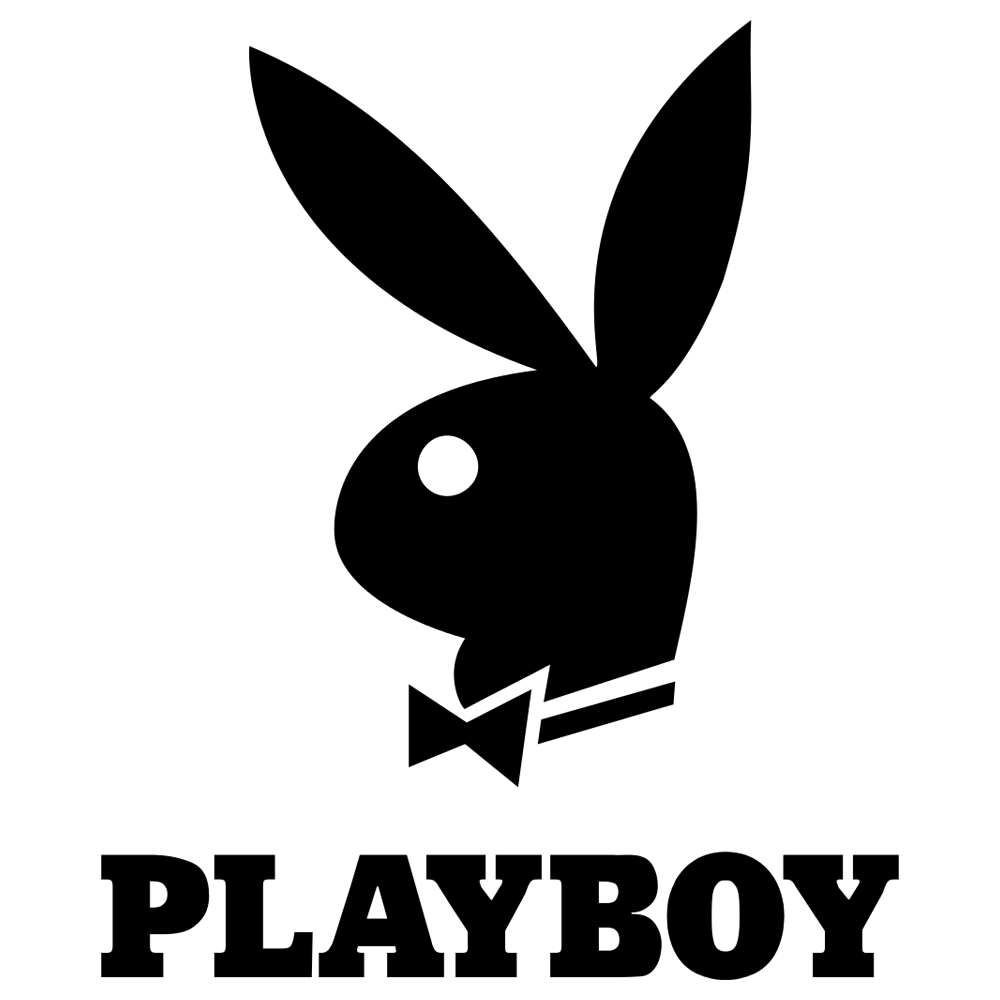 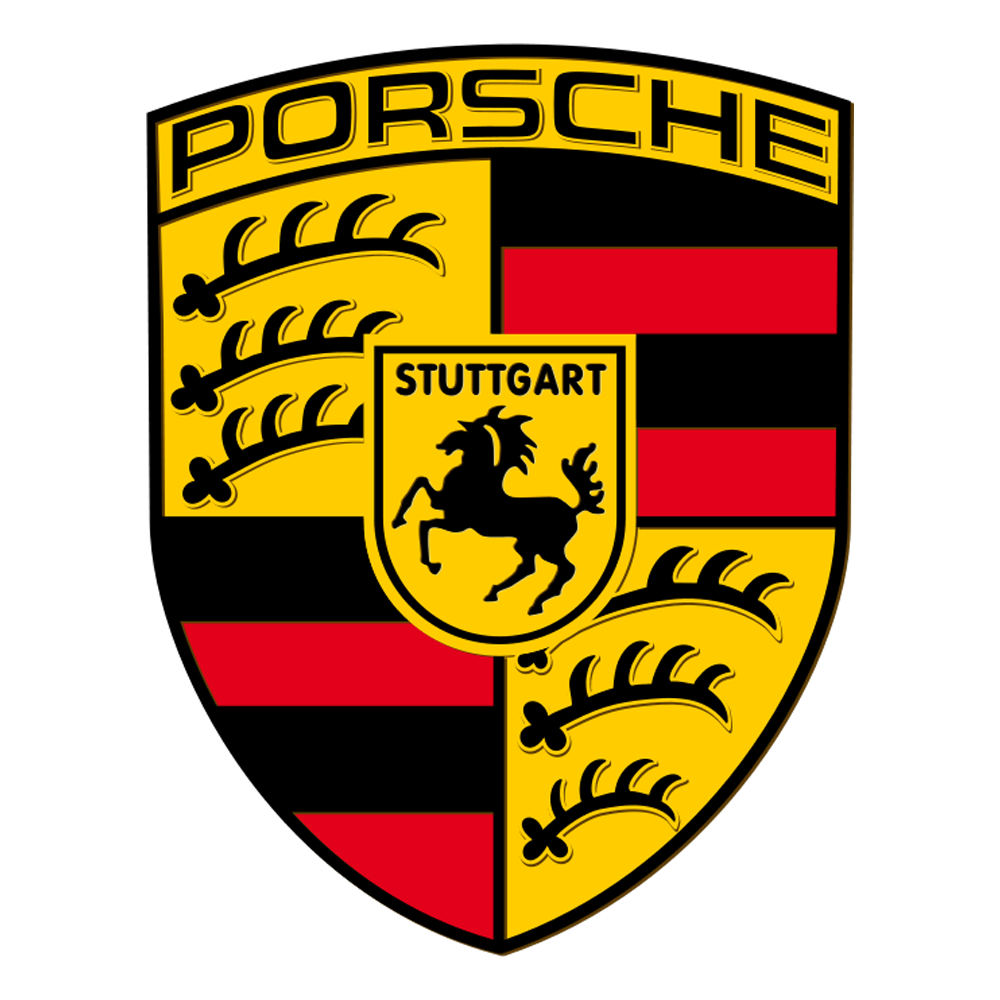 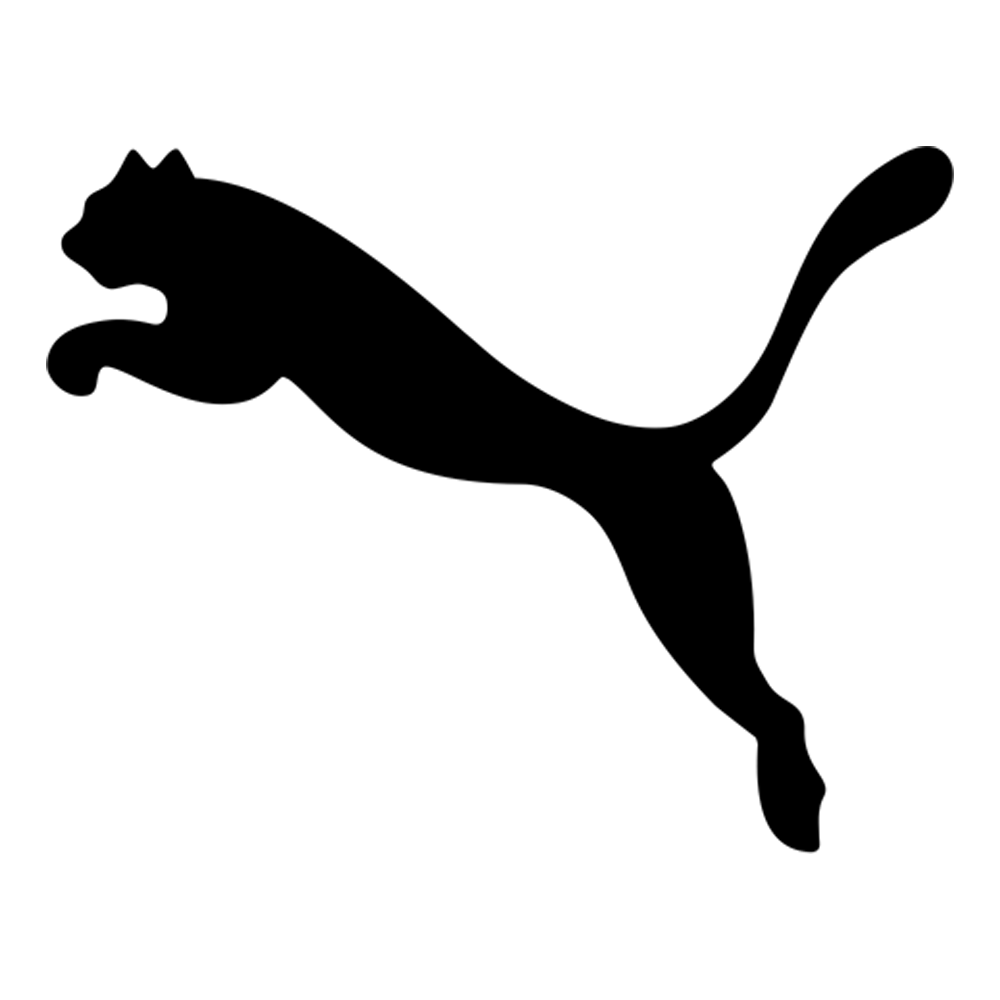 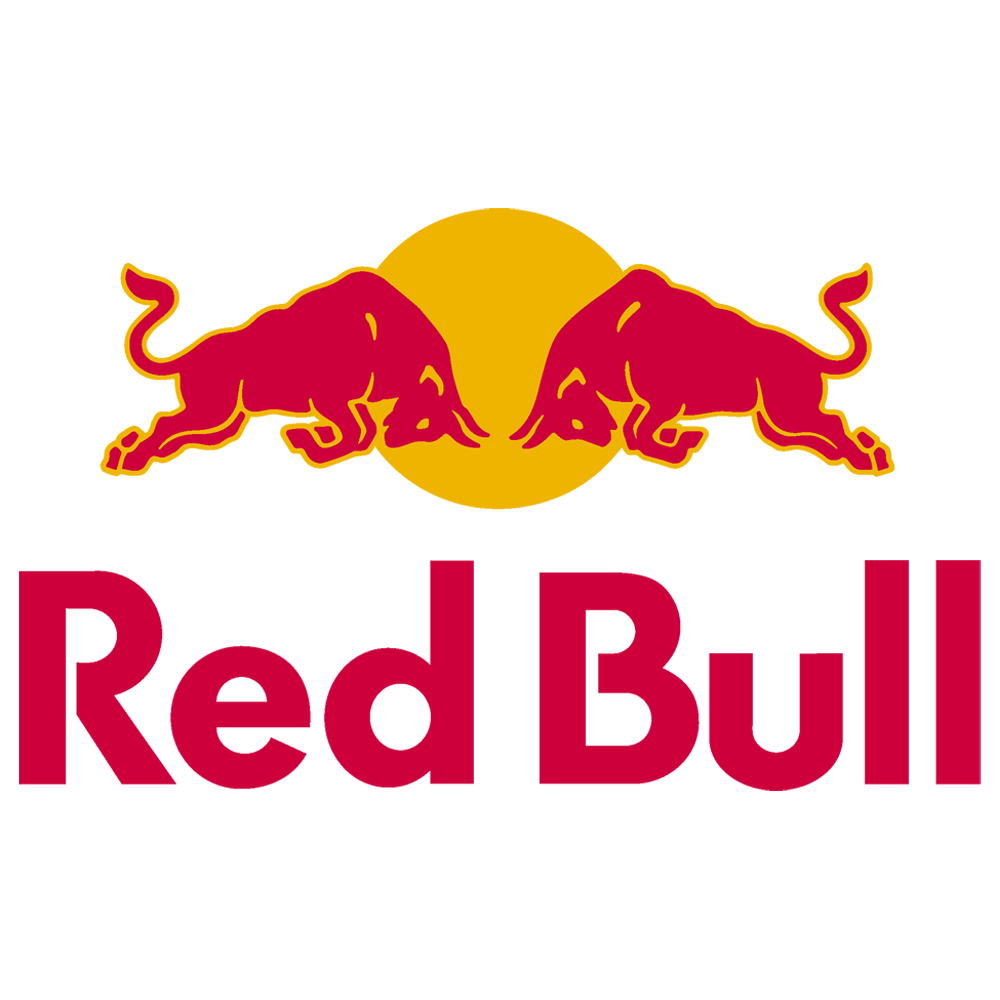 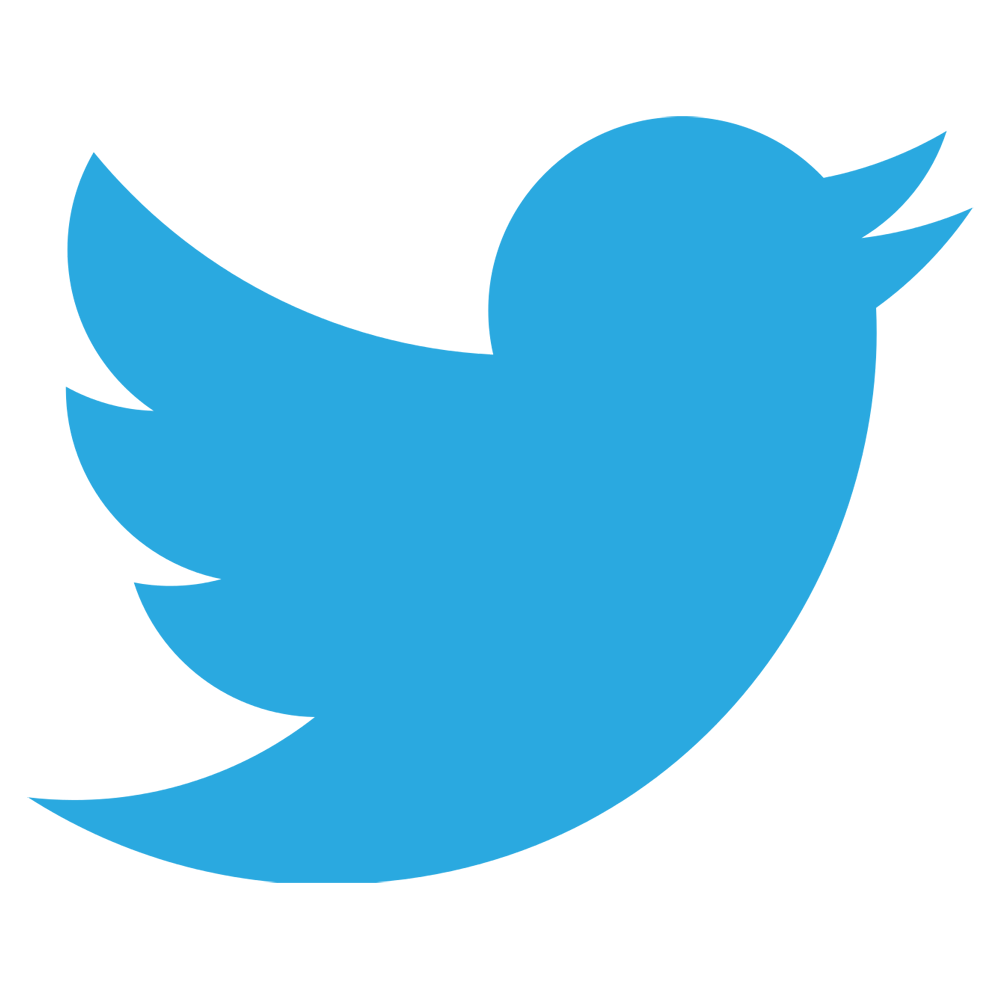 Most of these animals are rather common and can easily be found in farms or in the wild. However some other brand’s icons are endangered animals that are listed on the International Union for Conservation of Nature’s (UICN) red list and could soon become extinct. 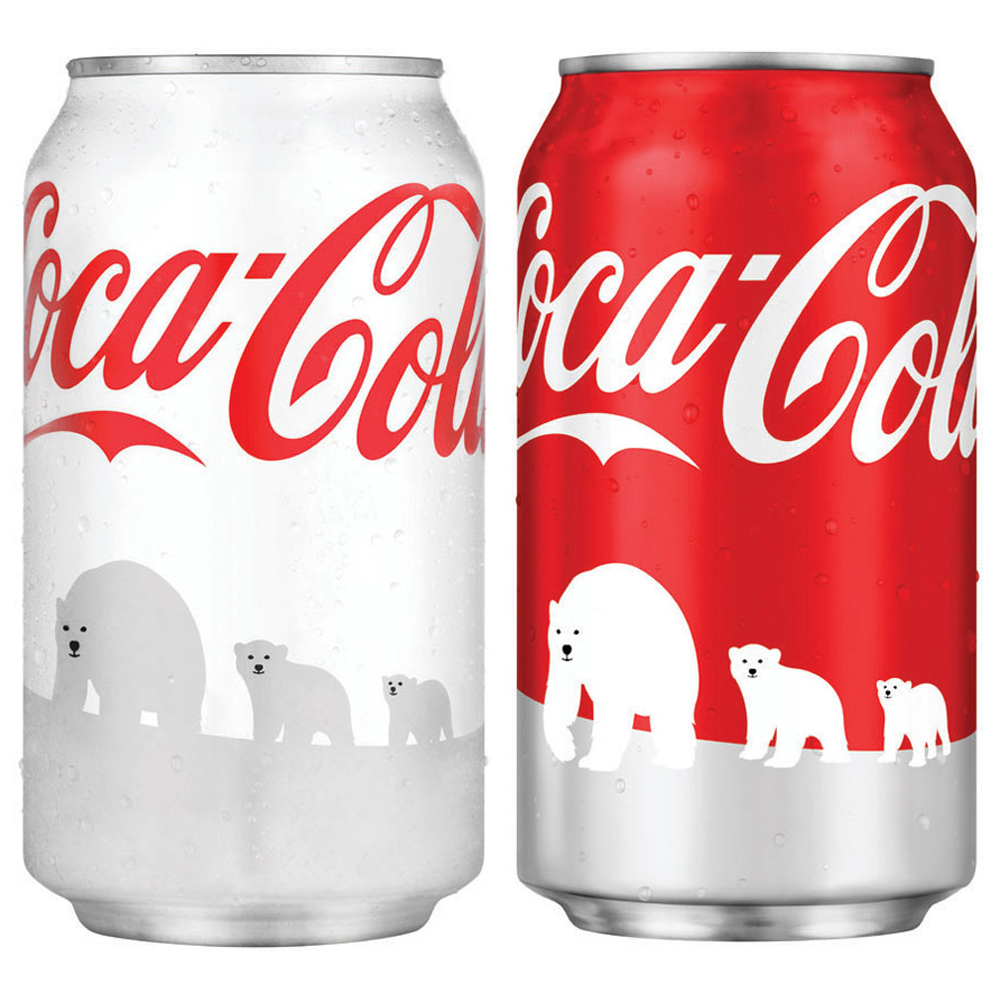 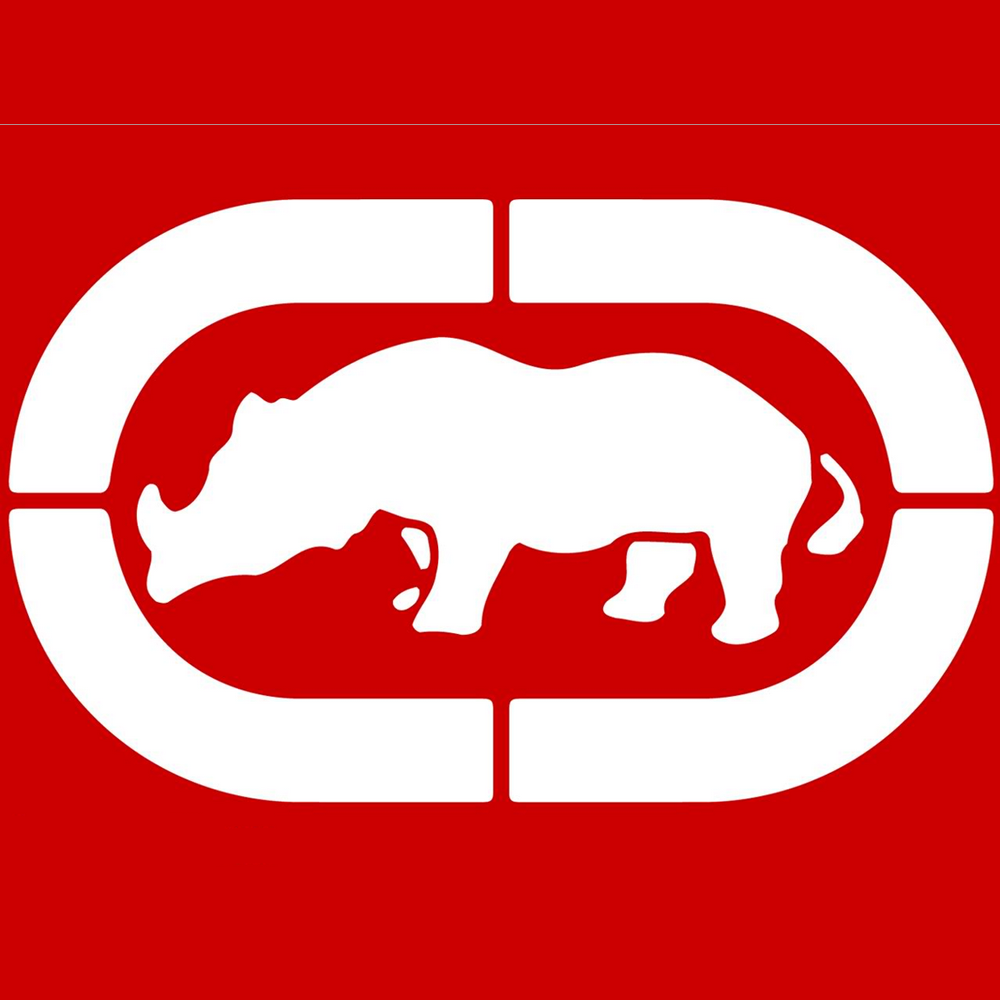 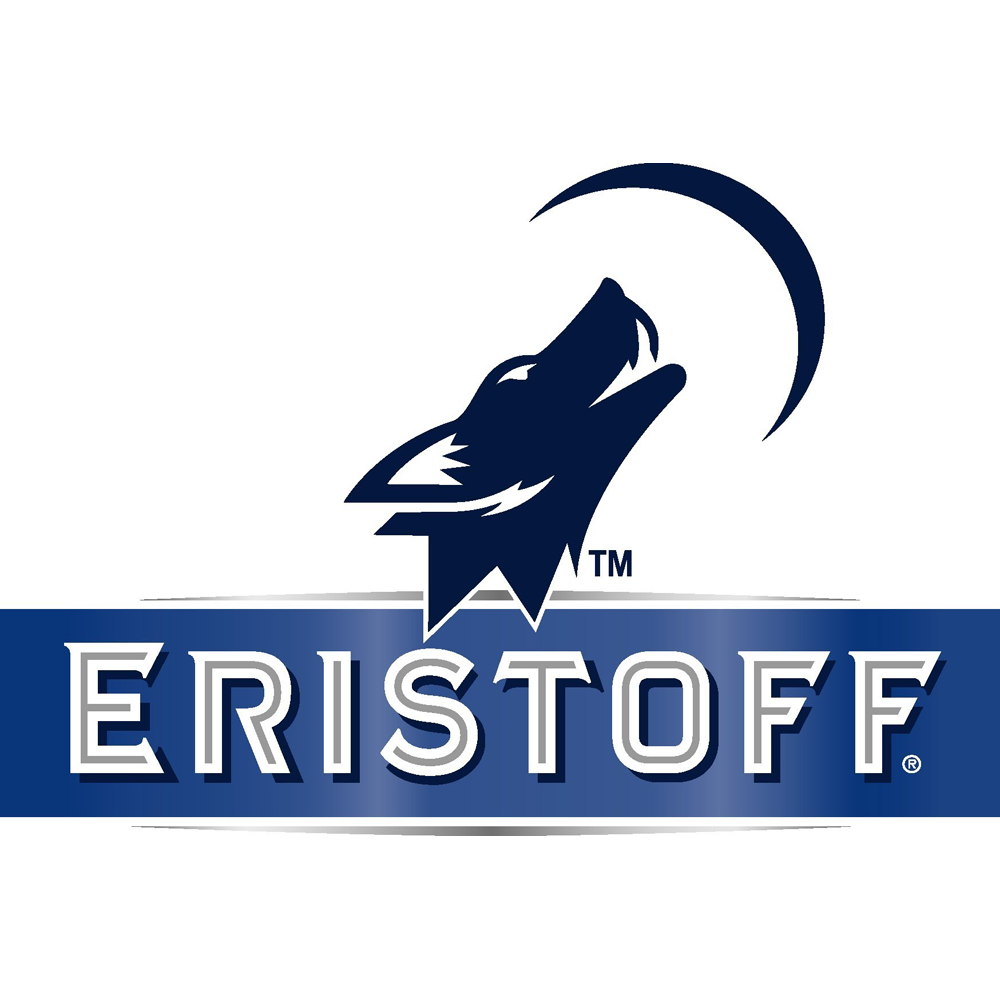 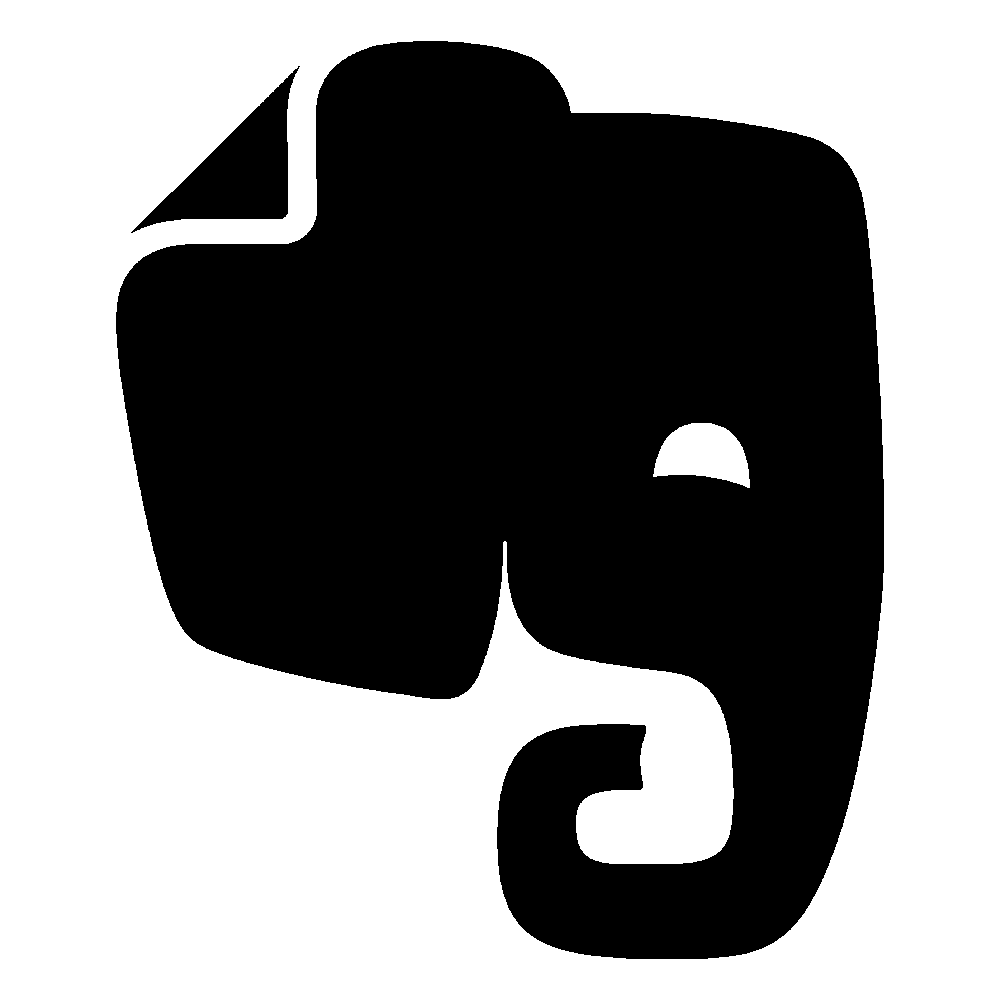 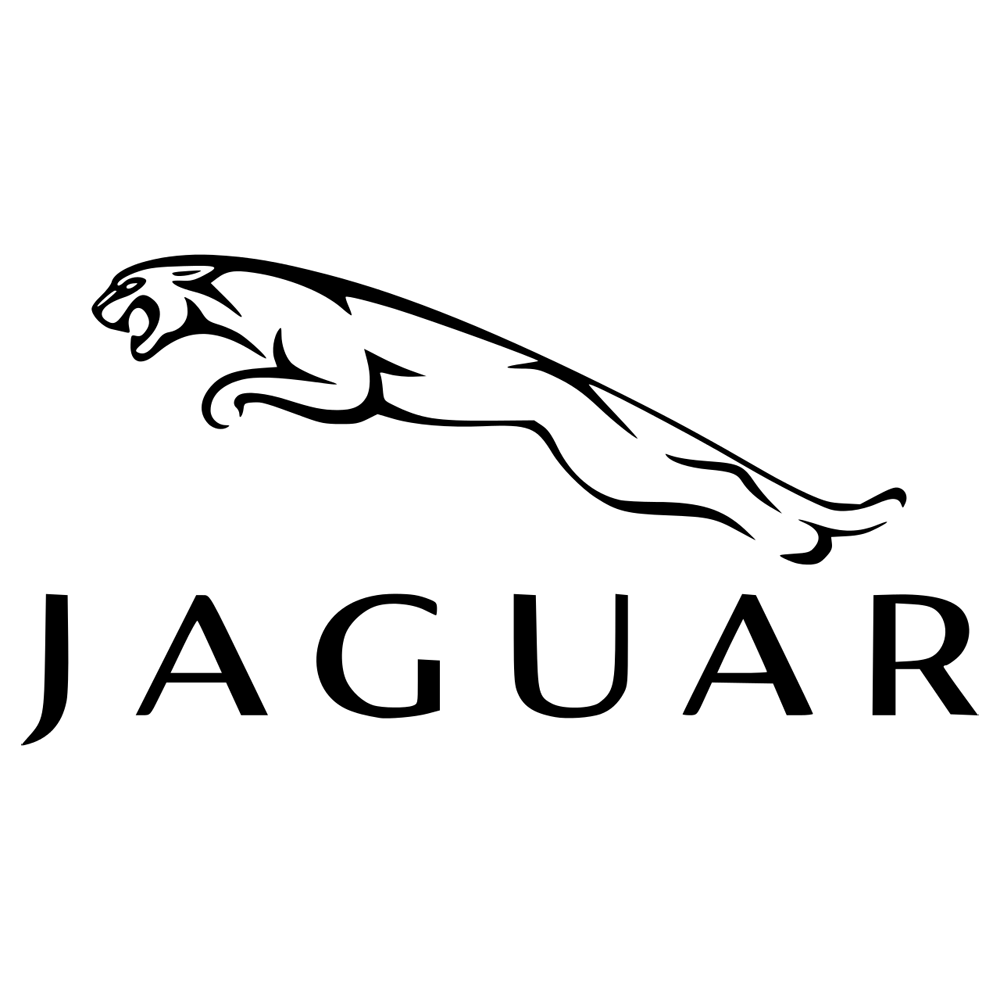 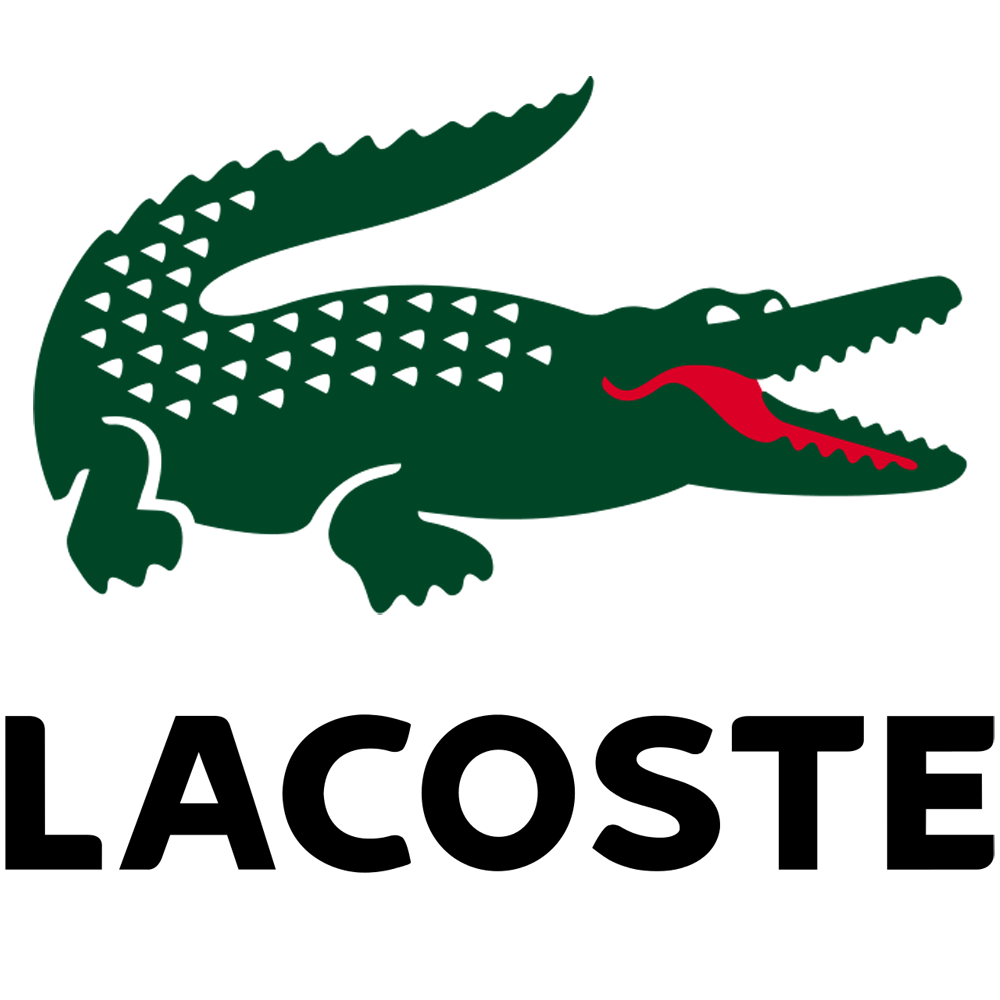 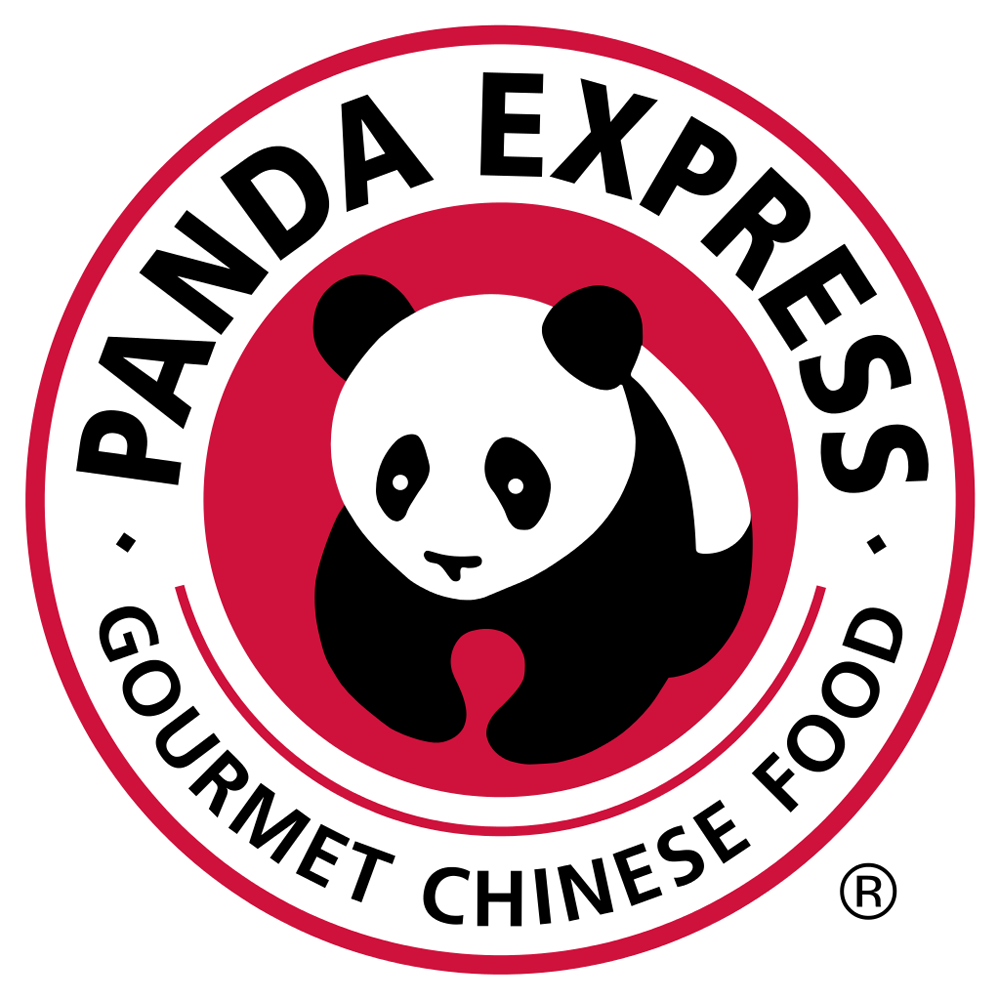 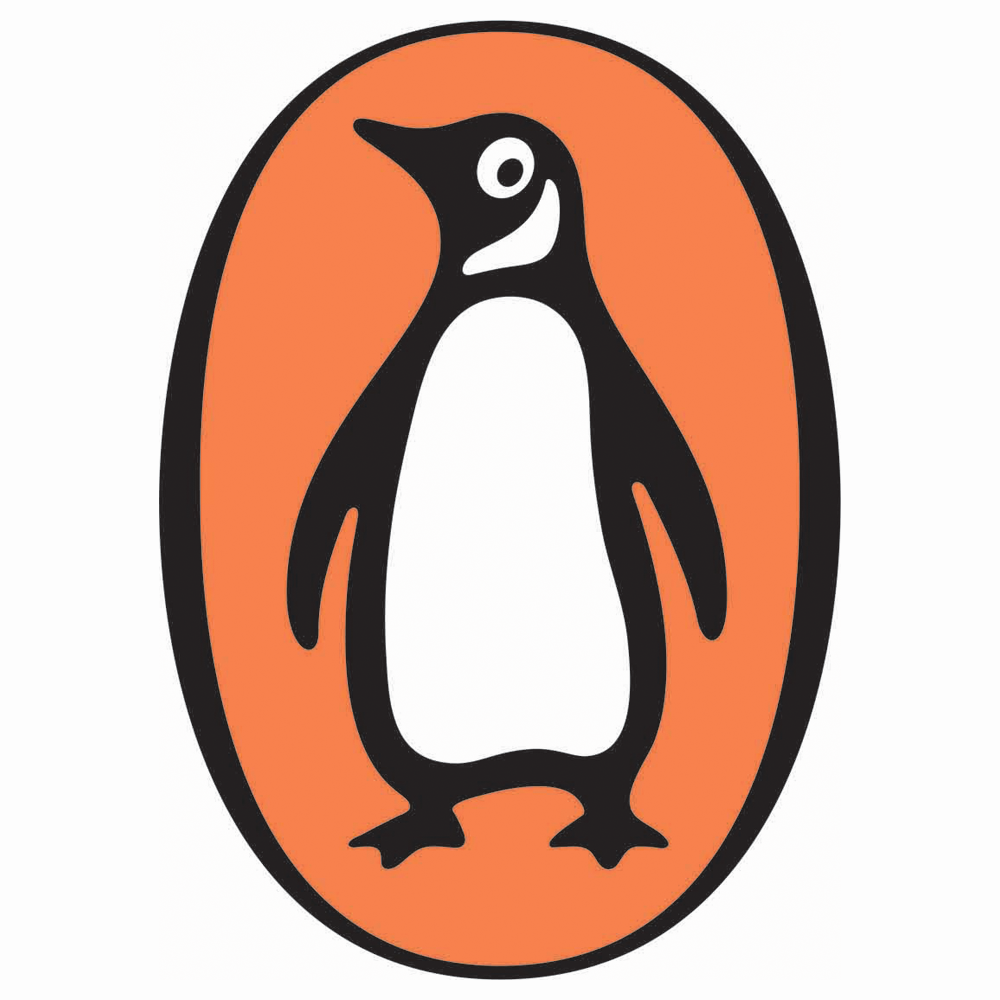 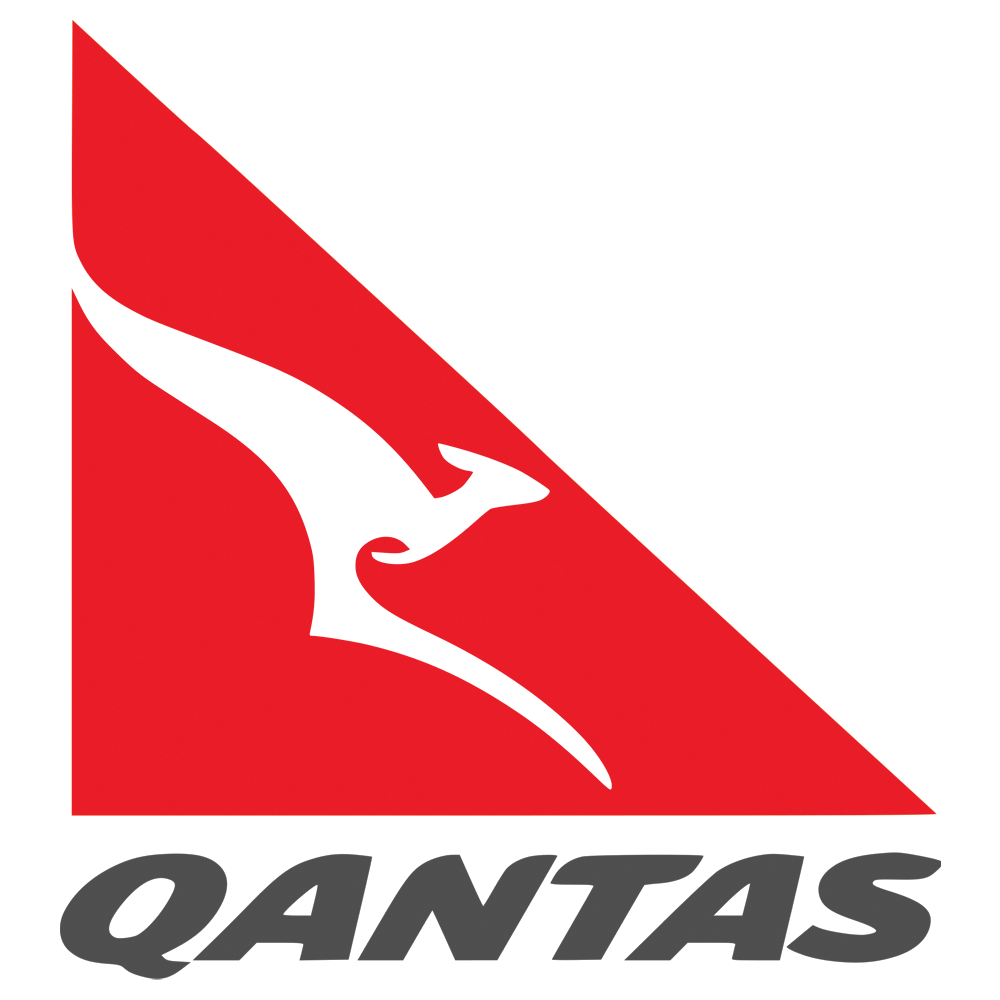 Considering those animals helped build the image and increase the wealth of the companies they represent it would be high time for companies to return the favour to their spirit animal. That’s why the Global Environment Facility (GEF), the World Bank and the UICN launched the Save Your Logo project in 2009. Save your Logo raises money from companies to fund projects aimed at protecting endangered species: more precisely, the company donates funds which are used to protect the specific species of the animal on the company’s logo. Thus Lacoste, which logo has been a crocodile for about 80 years, funds projects aimed at protecting crocodiles.

Parts of the funds raised or donated by companies are also used to maintain an interactive platform and set up operations to educate and drive awareness to this cause. Even brands that don’t have an animal in their logo can make their contribution to the protection of endangered species by sponsoring a “less popular” animal (or vegetal) that does not appear on any logo.

And maybe one day we can help the most endangered of them all: the mermaid; what do you think Starbucks?